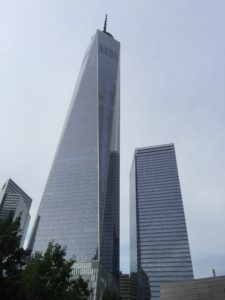 Today we are remembering 9/11.  Each time I see the videos of that horrific day on 9/11, my mind goes back to where I was and what I was doing?

We were living in Edmond, Oklahoma.  I was getting ready to attend a ladies Bible study at our church.  I turned the news on to listen as I was getting ready.  I passed by the television just in time to see the first plane fly into one of the Twin Towers in New York City.  I sat down and watched and felt such pain for the people that were in that building and on the plane.  In my mind I thought a plane had just accidentally flew into the building.  Then another plane flew into the other Twin Tower.  I remember not knowing what to think or what to do.  All I knew was that I had to finish getting ready.  My daughter was getting ready to go as well since she had volunteered to work in the nursery during Bible study.  I so wanted to skip the Bible study and stay home to finish watching to hear what was going on.  The only reason I didn’t was I knew that my daughter had made a commitment to work in the nursery while the moms attended Bible study.

I reluctantly left the house with such mixed emotions.  Our son stayed home to begin his school work for the day.

We listened to the news on the radio driving to the church.  Words of terrorism were spoken and I became fearful of not knowing what would happen next.  I had a hard time focusing on the the speaker that morning as she lead our Bible study.  I was worried about what was happening.  I just wanted to be safe at home with my husband and two kids.  No one spoke of anything about what was happening that morning while I was at church.  I thought maybe I was the only one that had watched the news.  The second the study was over I went straight to the nursery area to meet our daughter.  As soon as her duties were finished, we headed home.  I couldn’t get home fast enough.  We spent the rest of the day listening and watching  the details of the day.  We were all speechless for most of the day.  What a solemn day.  My heart broke for the horror those people lived; those in the towers, on the planes and on the streets. 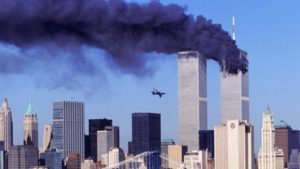 A year later I read a book called, Let’s Roll, by Lisa Beamer.  It is the story of Todd Beamer, one of the men that stopped the terrorists from flying the plane into the White House.  Todd was a young husband and father.  His wife was expecting a child at the time of his death. It brought reality of what those people lived through on the airplane.  What hero’s they all were.

May our country be stronger, safer and wiser after 9/11.  I  encourage you to visit the 9/11 Memorial in NYC and  the George W. Bush Presidential Museum in Dallas.

Do you remember where you were and what you were doing on 9/11? 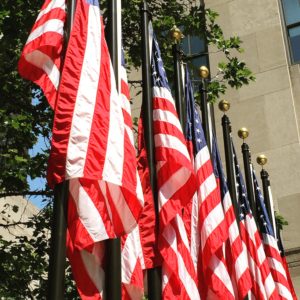 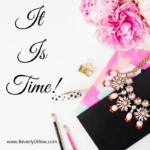 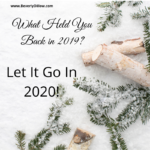 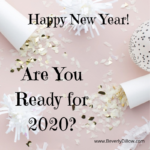