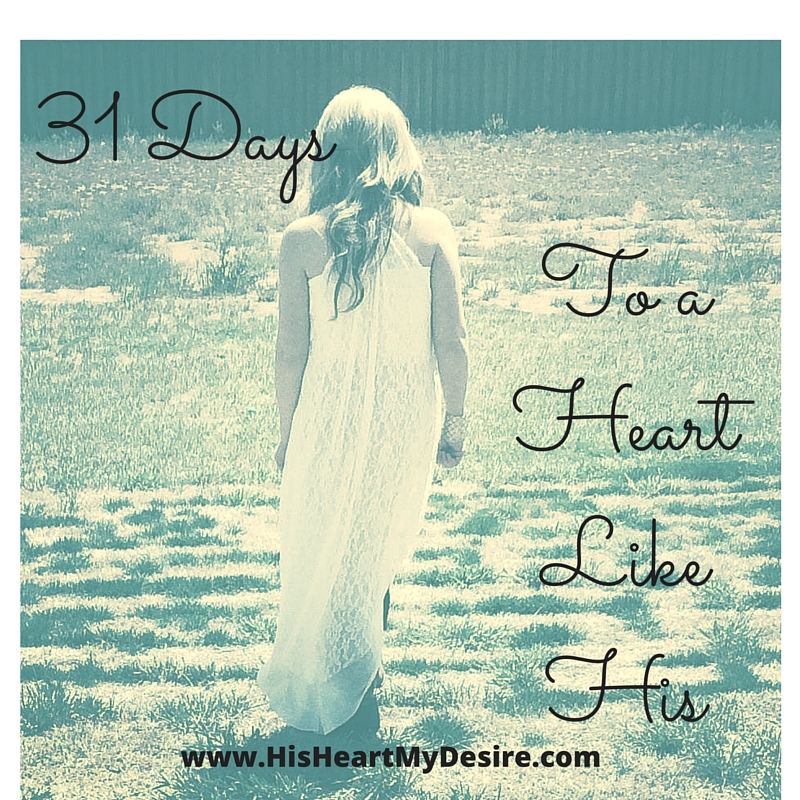 I grew up around an Uncle that was known for his quick temper.  He could be happy and jolly and if one word or action was done that he didn’t like, he snapped.  He would go into a fit of anger.  He would slam things around and say mean things.

I was extremely shy growing up and it seemed about the time I would feel comfortable around my Uncle and be myself, I would make him mad by not talking loud enough, not talking enough, ask for something that he thought I didn’t need or just being in his way.  This didn’t help me in the shyness department.  Needless to say, it made me shut down even more.  I was fearful to be myself and talk in front of him as well as others.

I don’t like being around angry people.  I knew a Pastor who was the same way.  You never knew when he would like or wouldn’t like something that was said or done and he would be very cold and mean spirited at the drop of a hat.  Whenever I was around him, I would be so fearful of talking and being myself.

Do you know anyone like that?  Do you find yourself being that way towards others?

In thinking about being slow to anger, I’ve thought about myself.  I have been guilty of getting angry and reacting immediately instead of thinking about the situation and conducting myself as Christ would.

Do you have something that sets you off and are quick to be angry?

One of my “issues” is rude drivers.  We live in an area that is going through an oil boom.  The traffic is crazy!  I’m amazed at how people drive.  The one thing that can cause my blood pressure to jump up is people going through a yield sign and never looking to see if someone is coming.  They just drive through and look straight ahead causing others that are merging in to miss their turn or slam on breaks while they do their thing.  Yes, this gets on my nerves and I have had to give myself a huge talking to.  It isn’t worth getting upset; just be calm and let them go on.  No, don’t try to speed up and jump in front of them and go really slow (who me?)  Don’t wave at them like they are idiots as you pass them up.  Don’t slap your head so they can see that we are bugged by their rudeness. (where did I get those examples?)  I now think positive and tell myself getting angry isn’t worth it.

One other thing that causes the wrong kind of anger for me is people that gossip and murmur… especially, in the church.  After serving in full-time ministry and then serving in a women’s ministry for several years, I’ve heard and seen a lot.  I’ve seen people destroyed by gossip.  I’ve seen people hurt by hateful words.  I’ve actually seen ministries hurt because of someones jealousy and felt the need to try to destroy.

If you get in a situation where you feel anger, be sure that your heart is right before you say or do anything.  Spend some time in prayer over the situation before you make a decision of what to do about that thing that has made you so angry.

Yes, there are many things to be angry about, but what matters is how you take care of it.

I want to be slow to anger!

*click here to see the main page with links to the rest of the series on Having a Heart Like His!