I grew up in a home where I never heard anything about politics. I don’t remember much being said at school until I was in Government class in high school. It was all very foreign to me. We did a class vote on who was running for president. I had never heard the names before and I just voted for the name that I liked best. Probably my senior year in high school, I started to have an interest in the political system.

The year that Jim and I got married was the year that President Reagan was shot. It hit me pretty hard while watching the news showing how it happened. Reagan was the first President that I paid attention to and I liked what I saw and heard. He made me feel safe when I listened to him. I felt like he loved our country and his goal was to protect and serve me. I saw humility and a love for people from all walks of life. He spoke with wisdom and care. Notice I didn’t say perfect. I didn’t really think of him being perfect, as I do know, that no one is perfect and never will be.   Since then, I have pretty much compared each President with Ronald Reagan.

I remember working the polls when Reagan ran for his second term. I don’t recall how I came about that at all. I loved getting to see how the system worked. Years later I met a very sweet lady named Iris. I call her my political mentor. She taught me how to get involved and get behind the issues that were important to me. What I used to say is “I vote for the person. It doesn’t matter if they are Democrat or Republican.” I began reading more and started researching issues that were important to me. I read the Democrat Party Platform, (click here to read) and the Republican Party Platform (click here to read.) I then decided it was the Republican Party that I would stand with since my beliefs lined up more with them. I am a Republican.

By the way, there are several other political parties and you can research them to see what they stand for.

In my teaching from Iris, I learned how to get involved in my Precinct Meetings, County Conventions and I even had the honor of being elected to attend two State Conventions. I loved the process and seeing how our political process works. Yes, I’ve been disappointed in individuals and their actions and have also been very proud and thankful for others.

Reminder: No one is perfect and no one will ever believe or be just like me. That is when wisdom and discernment have to kick in.

At this time, we are preparing for the 2016 election. I will be watching and reading after each candidate in both the Republican and Democrat Party. My hope is that each candidate will share their thoughts, dreams, visions and goals for America in an honest way. I don’t need for them to tell me what the other person is doing because I can figure that out. I want to hear what they think and believe in. Here are just a few things on my list for the President and other elected officials that are wanting my vote:

*Tell me how you will love, honor, protect and guide The United States of America.

*Tell me your goals and dreams for The United States of America.

*Tell me how you will protect my family from the evil in the world.

*Tell me how you will live your life in way that would be honorable to the citizens of the country you represent.

When I make my choice, I will get behind them, support them and share their vision with others without tearing other candidates down.   I know from experience that is very hard to do sometimes when we are passionate about certain issues. 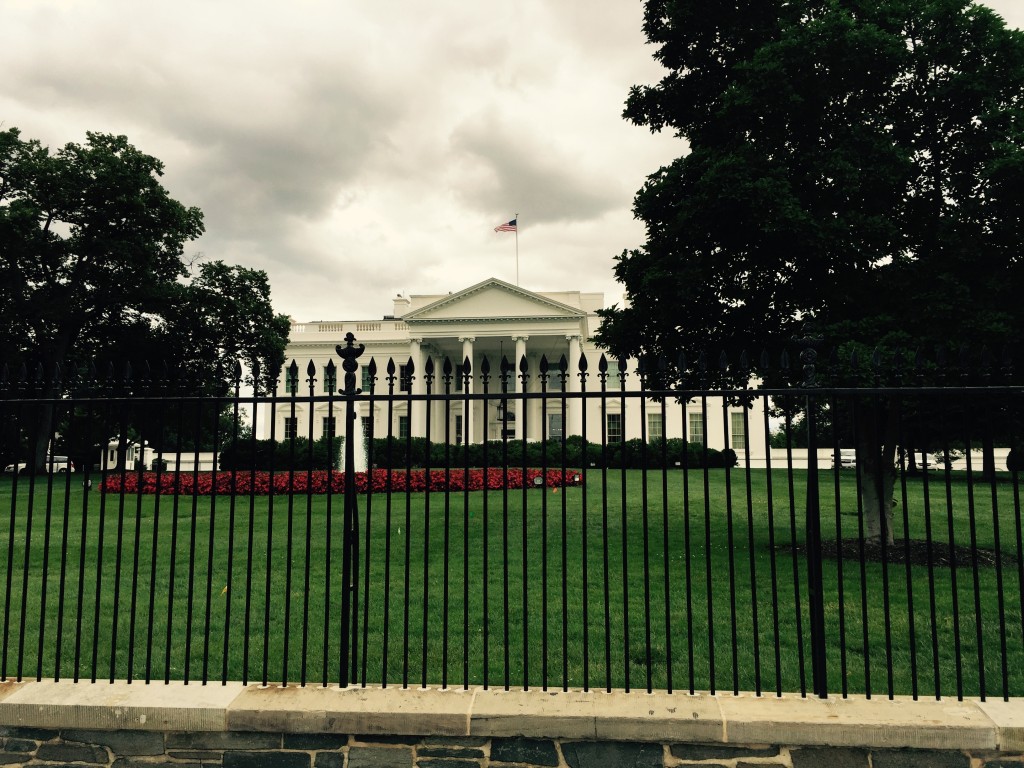 In this day of twenty-four hour news channels and with the social media posts (as I’m doing) along with the common practice of shouting loudly to be heard, we have to be wise. Here is the way that I keep my mind straight in all of this:

*Read all platforms. Know what and why I believe what I do and be confident in my belief.

*Study all the candidates.

*Ask God for wisdom and guidance.

*Make sure I’m registered to vote.

*Get involved in my local Precinct and County.

*Know who my local elected officials are.

*Know who my national elected officials are.

*Learn how to have discussions without being hateful and rude.

*We all have issues that are important to us. Be knowledgeable in these issues and be diligent in speaking with elected officials about my concerns.

*Pray for our elected officials, regardless of what platform they stand on.

See you at the polls! 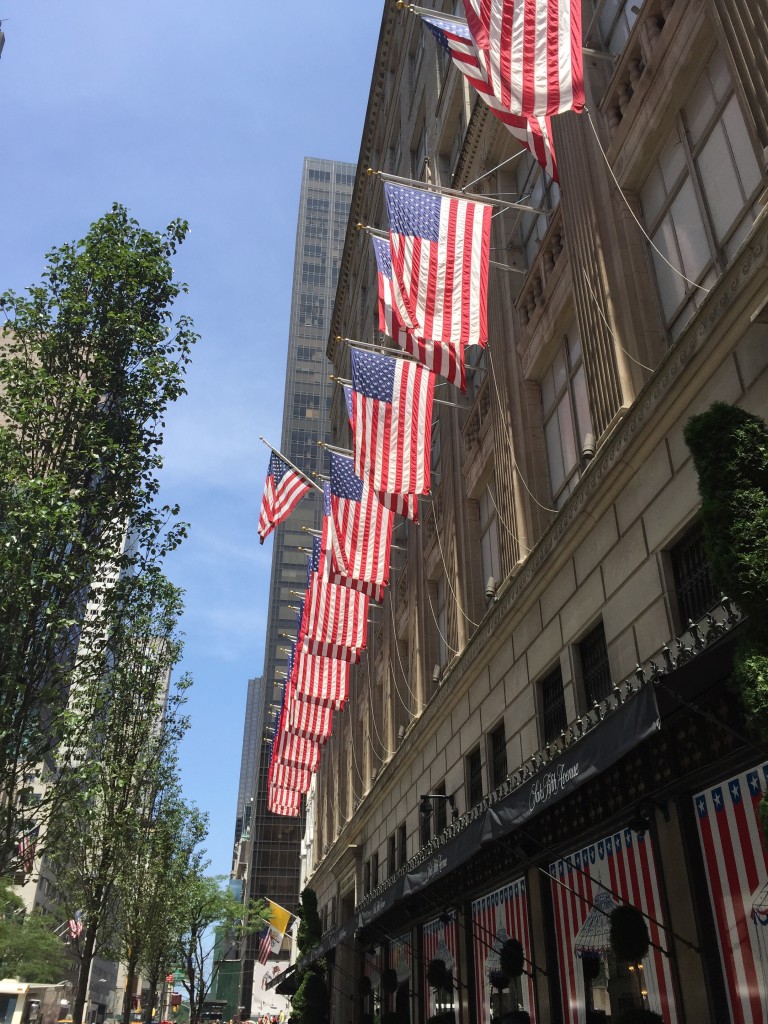