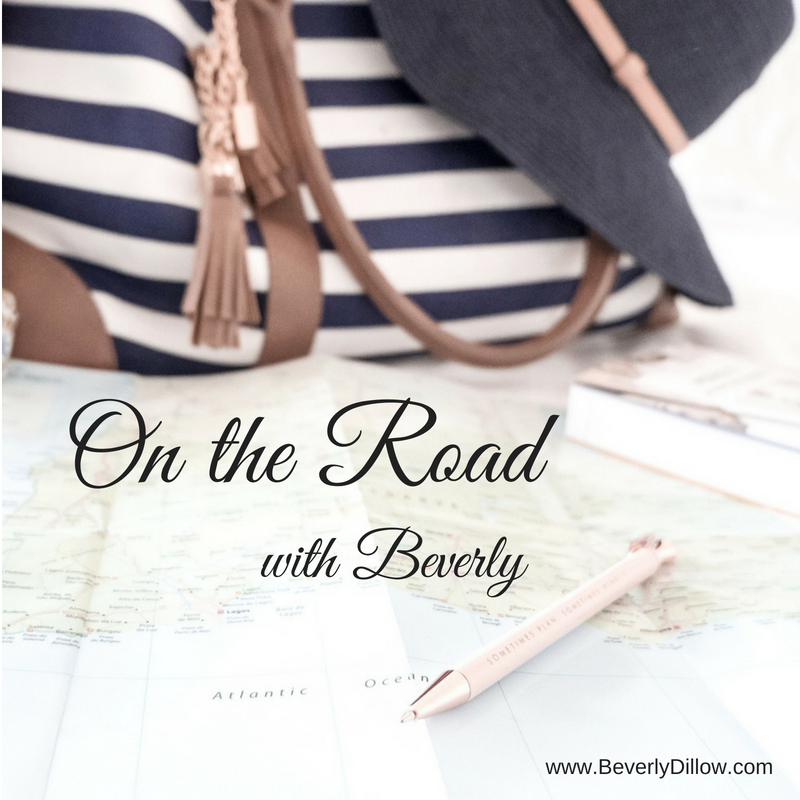 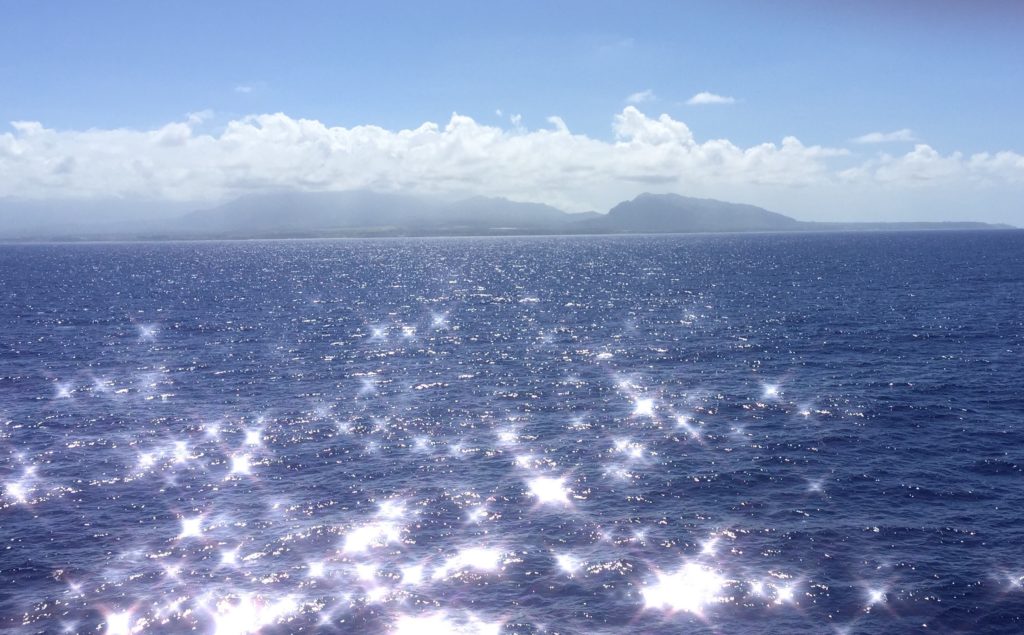 This was taken from our balcony and I used my app that adds sparkles. Looks like diamonds in the ocean! 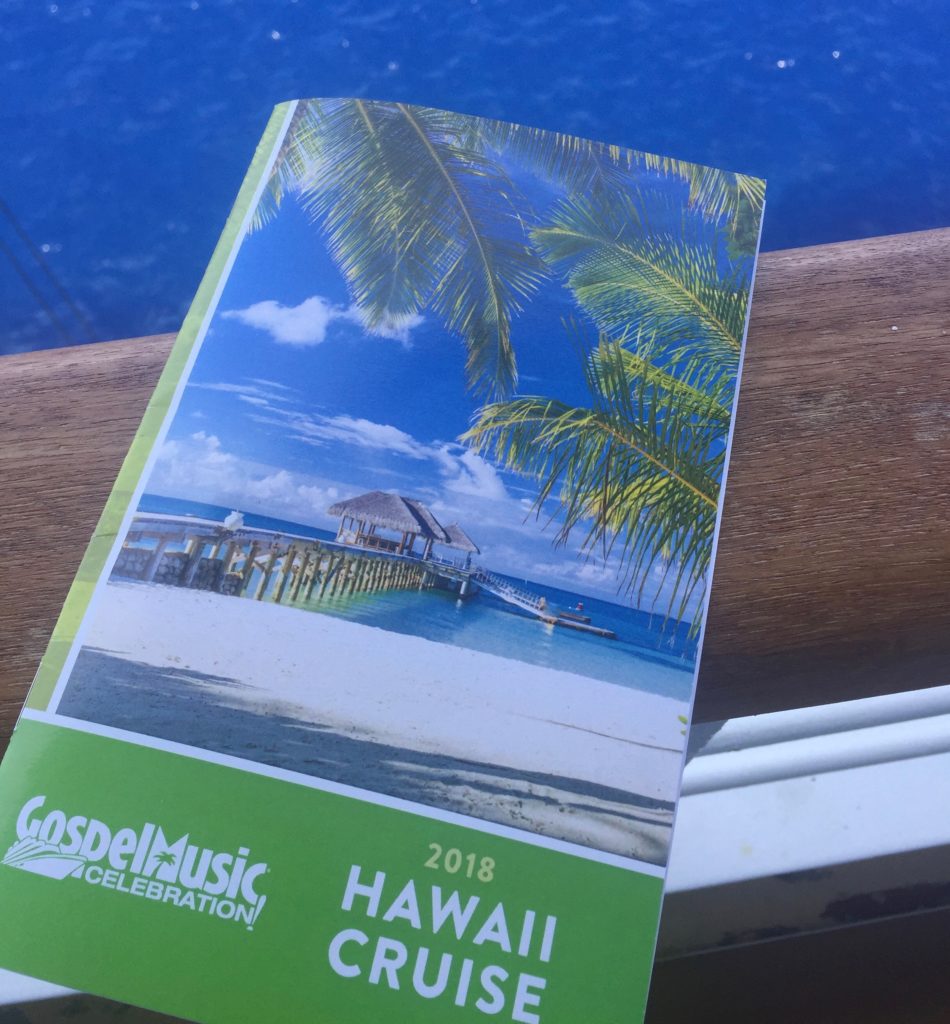 Our daily guide to what to expect each day! 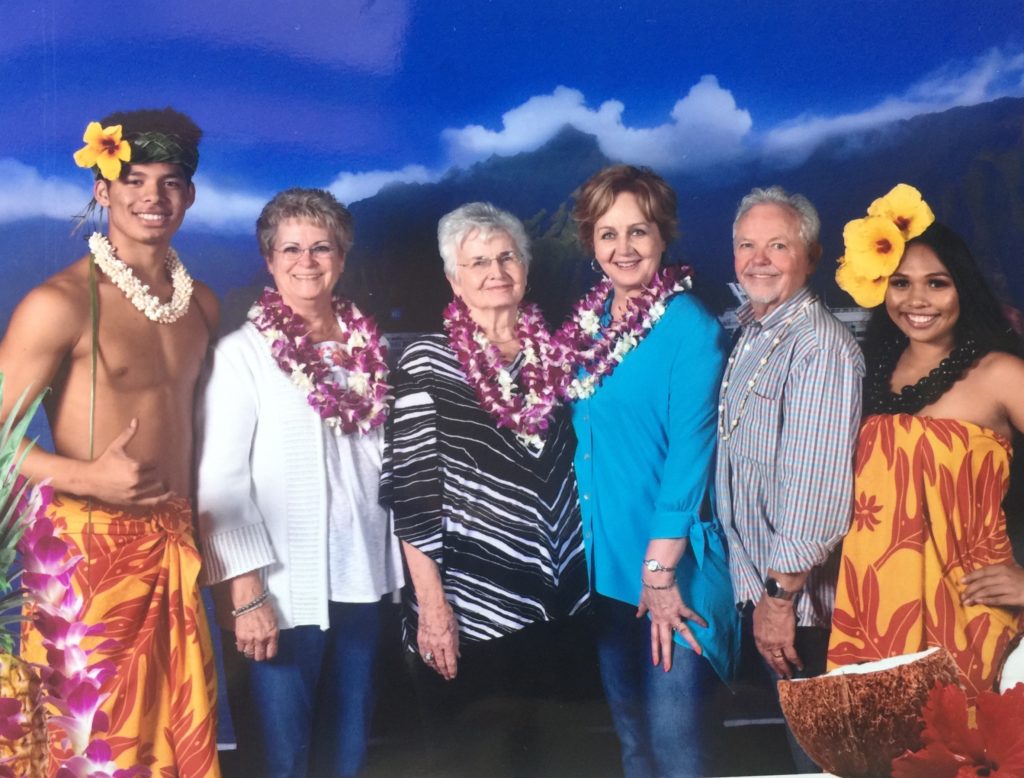 This was taken as we were about to board the ship and after flying to Hawaii all night on an 8 hour flight. Do we look tired? 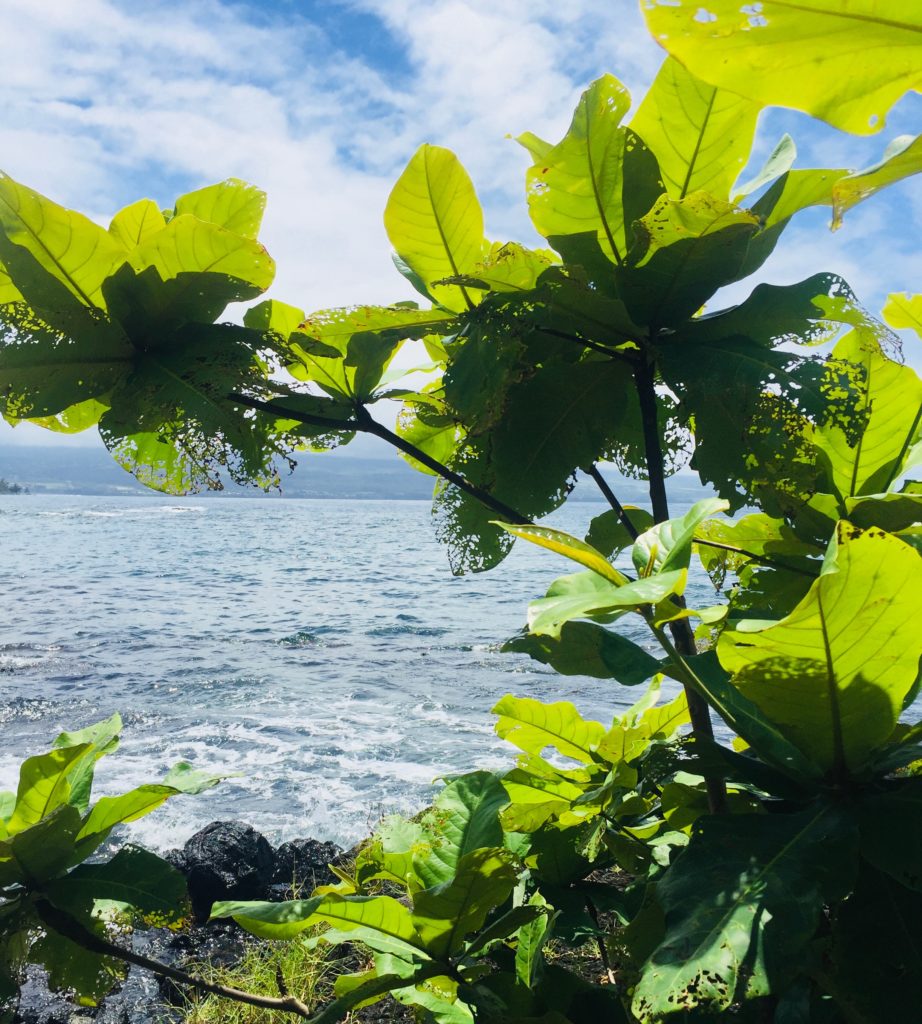 One of the beaches we visited.