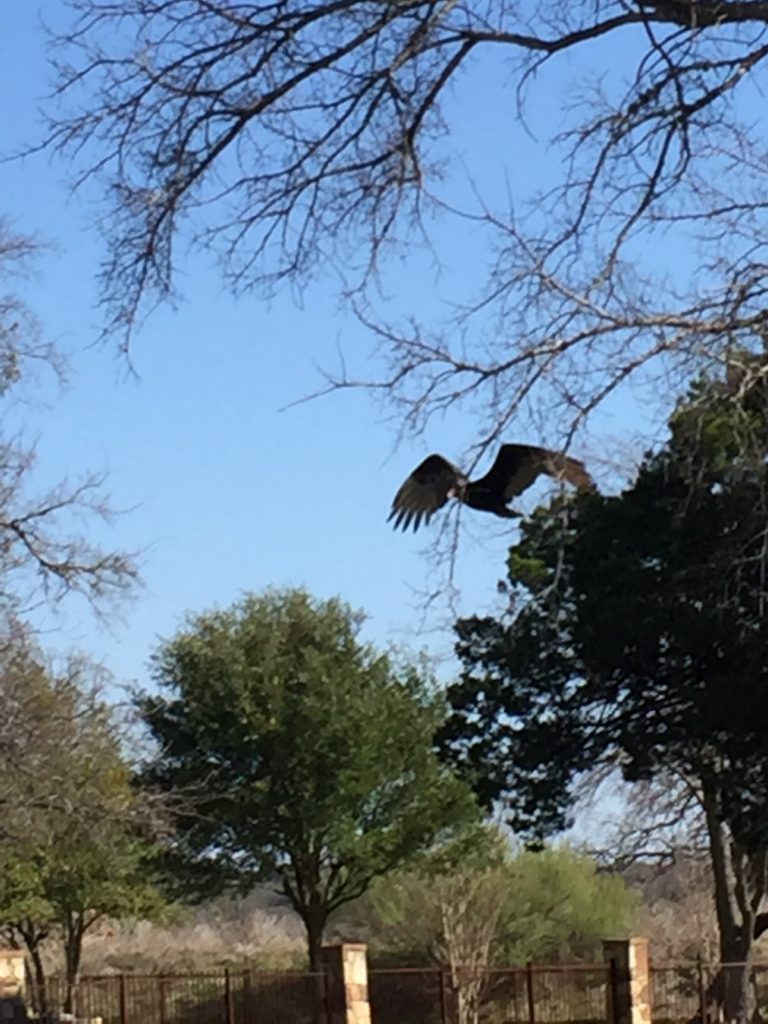 Yesterday, I shared tips on being informed on the child abduction issue that is going on in our country/world!

Today, I wanted to share with you three episodes that happened to me as a child and as a  young teen. When I hear of the latest tragedy of a child being harmed, I always go back in my mind to these events and I know by the grace of God, it could have turned out in a very bad way.

At the age of 10, (1969) I was waiting in the car with my baby brother while my mom took my other brother in the barber shop.  Our car was parked on the side of a grocery store in Clinton, Oklahoma.  All I remember was a very long white brick wall.  The barber shop was down the sidewalk and quiet a distance.  I was sitting in the front seat and my little brother was playing and going back and forth from the front to the back.  As I was sitting there, I heard a very loud radio all of the sudden.  I turned to look out my window and there was a green Volkswagon with a young guy  (mid 20’s) in it.  I can still see his face.  He waved and smiled and turned his radio down.  I waved and turned back around and was a bit scared.  I used my elbow and locked the door.  He then, turned his radio up again and said,  “Hey, roll your window down.”  I shook my head, “no.”  He then got out of his car and motioned for me to roll my window down.  I rolled my window down about 1/4 of the way.  He asked me my name and what my brother’s name was.  He asked me if he was a boy or a girl.  I told him a boy and proceeded to roll the window up.  I was shaking at this point and was very scared.  I didn’t know what to do or what to say.  He then got back in his car and I heard him say, “Hey, look at this!”  He held up a magazine with pictures on it.  He asked if I liked that and I shook my head “no.”  I didn’t really see what was on the magazine because I was so scared I didn’t really look.  About that time, I saw my mom coming!  I was so glad.  I felt safe again!  As she was opening her door, the man started his car and drove off.  My mother asked if I wanted to continue waiting in the car because she was going to run in the grocery real quick.  I said, “NO! We are coming with you!”  As I got out of the car I noticed he was parked in a spot behind our car.  My legs turned to jelly.  All through the grocery store I could barely concentrate or walk.  I was so afraid he was in the store following us.  When we came out, I didn’t see his car anywhere.  I never told my mother for some reason.  I wanted to forget about it.  During this time, the singer, Glen Campbell, had a variety show on television and my mom loved watching that show.  I couldn’t stand to watch it because the man that tried talking to me that day looked just like him.  My mother asked me one day why I didn’t like Glen Campbell; I proceeded to tell her the whole story.  She was not happy and told me that I should have told her as soon as she got to the car.

I was in Jr. High; 1972.  I was walking from our house to the beauty shop where my mother was getting her hair done.  I’m not sure how far it was, but it was a pretty good walk.  I walked straight down our street then took a short cut through a pasture that would lead to into the main road where the beauty shop was.  There was a trail that went diagonal through the pasture.  In West Texas, this is a normal sight, a pasture with weeds and  small mesquite bushes.  When I was approaching the center of the pasture, I noticed a car that had circled the pasture a couple of times.  The car stopped at the end of the trail and sat there as if he were waiting for me to approach.  I stopped and turned and started walking back the other way.  He then sped to the other side to where I was walking toward.  I walked a bit more and then turned and ran as fast as I could the other way.  The car sped around to where I was running.  I beat him to the other side.   There was a house on the next block and I ran to the house and started knocking on the door.  A man came to the door and about that time the car sped off.  I explained that a car was following me and he said, “Well, it looks like he is gone now, you should be okay.”  He even asked if I wanted to come in and call someone.  I said, “No, thank you!”  and ran the rest of the way to the beauty shop.  Did I tell my mom?  I don’t even remember!  I do remember sitting down while waiting for her and shaking and being glad that I was safe!

I was in the 9th grade. (1974)  I had caught the late bus because I stayed for a newspaper staff meeting after school.  When the bus dropped me off at the bus stop, I was several blocks from our house.  I started walking home.  Since it was later in the day, the streets were empty of the usual children walking home. Walking along, I noticed the same car kept passing me.  I pretended to not notice when he came by the 4th time.  It was an old car and the man driving looked like he was in his 50’s or so.  When I approached the corner, he came up on the side of me and his window was down.  He asked me if I wanted a ride.  I said, “No!” and kept walking!  He turned in front of me very slow and I was afraid he was coming back.  I saw a lady in her front yard 1/2 a block away.  I ran to her and told her about a car following me.  He actually drove by while I was telling her.  She asked where I lived and I told her.  She took me home.  She said, “go in your house, lock the door and call your mother and tell her what happened.”  I did as she said.  My mother came straight home from work. She told me to get in the car and she drove all through the area and told me if I spotted the car to tell her.  I was praying the entire time that we wouldn’t find the car because I was afraid of what might happen.  My mom was pretty mad.  I would pity the man if she found him.  We never found the car.

Those are my stories.  I can recall each one vividly.  I see the car and the faces.  I only hope and pray that no one ever fell prey to these people.

I share the stories to show how easy this happens.

There are many resources out there that will help you teach your child about these types of situations.  Don’t leave it to someone else to teach them.  YOU, teach them! TODAY!  Not in fear, but by empowering them!

I was fearful for a very long time and these were the scripture’s that I memorized and they brought comfort to me:

“When you lie down, you will not be afraid;
Yes, you will lie down and your sleep will be sweet.

Do not be afraid of sudden terror,
Nor of trouble from the wicked when it comes;

For the Lord will be your confidence,
And will keep your foot from being caught.” -Proverbs 3:24-26 (NKJV)

My other posts on this issue:

Amber Alert, What Can I Do?