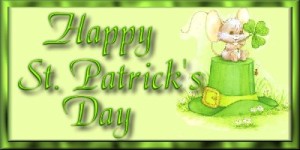 Recently I interviewed my great aunt and found out some interesting information about my Great Grandfather, Patrick Moran.

He traveled from Ireland with his parents and his younger sister. They made their home in Johnstown, PA. The famous Johnstown flood wiped out the entire town. My great grandfather and his sister ran to the top of a hill and survived the flood. The parents did not survive. The brother and sister were sent to an orphanage in New York City. When Patrick turned 18, he attended Columbia University. His sister ended up marrying and living in New York. Patrick wanted to travel and the story I got was, he flew a plane to West Texas and crashed in the Pecos area. He liked it out here and decided to stay. He met and married my great grandmother. Her family were ranchers in the Pecos area.
I was told, but not sure yet, that my great grandfather was the one who started the Pecos newspaper. He was a journalist.
My great grandmother passed away and my grandmother helped raise her two siblings at a young age. They eventually moved to the Winters area where he was a journalist for the Abilene paper.
My great grandfather was killed in a car accident between Coleman and Winters.
All that to say, I have some Irish in me. The red hair is an Irish trait which my brother and son have. I have some red in my hair but my blonde keeps covering it up. Do green eyes count, too? 🙂 I do have my green on today! 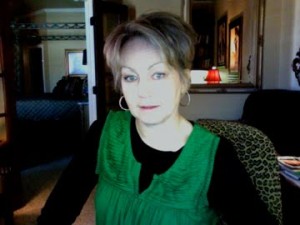