One morning, I got to class and my friend wasn’t there.  When I saw her later that day, she told me that she couldn’t do the class anymore and went to the school counselor and they got her out of the class.  I thought. “Woah, we can do that?”  Guess where I went?  I went to see the counselor.   I explained my situation and she just looked at me and said, “I’m sorry, but you have passed the deadline to switch classes.”  I said “oh.”  When I was getting up to leave, she then asked me what my plans were for life.  I told her my dreams of being an airline stewardess and fashion designer.  I explained that maybe college first?  She then said, “Beverly, I really don’t think you are college material.”  I said, “oh.”  I then thought that B’s and C’s were not acceptable for college.  If you remember in my writing yesterday that I didn’t like school and so much was going on in my world, studying was not at the top of my list. 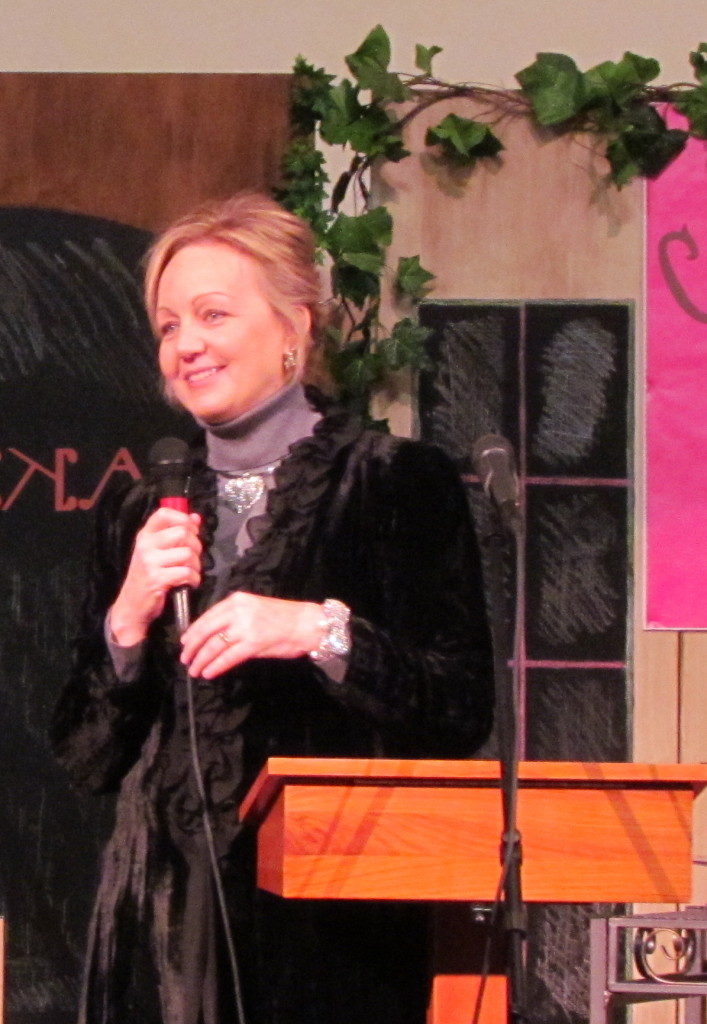 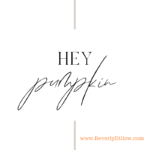